SBV Premier Teams train at SCHEELS Overland Park Soccer Complex - the largest and most ultimate turf field soccer facility in the nation. We are proud to call this facility our HOME!

Depending on the age and/or skill level of the team, these teams participate in several leagues including:

In addition to league play, most Premier teams chose to participate in local and out of town tournaments including College Showcases for our older teams.

Premier teams are all coached by professional coaches.

SPORTING Blue Valley’s Premier program is unique as it is a tiered system. Teams are formed based on player ability. Some age groups may have three premier teams, while other age groups have many more. Where there are players with a similar skill set, a team is formed. Teams are tiered within that age group. Team ranking does not always mean the same ranking in league. For example, a team tiered second within SPORTING Blue Valley may play in Division 1 in their age group in league play, while the first ranked SPORTING Blue Valley team may play up an age group. Each age group and each team is matched with the best possible league/division to be competitive based on the skill level of that particular team. In addition, as the system is tiered and player’s abilities may change throughout the year, this allows players to move up a team or guest play on a higher division SPORTING Blue Valley team, as determined by the coaching personnel.

REGISTER HERE BEFORE SPOTS FILL UP!

Did you miss tryouts? Are you looking for a mid season change or relocating to the KC area?  We welcome new players throughout the year.  Please see the below links for all details. 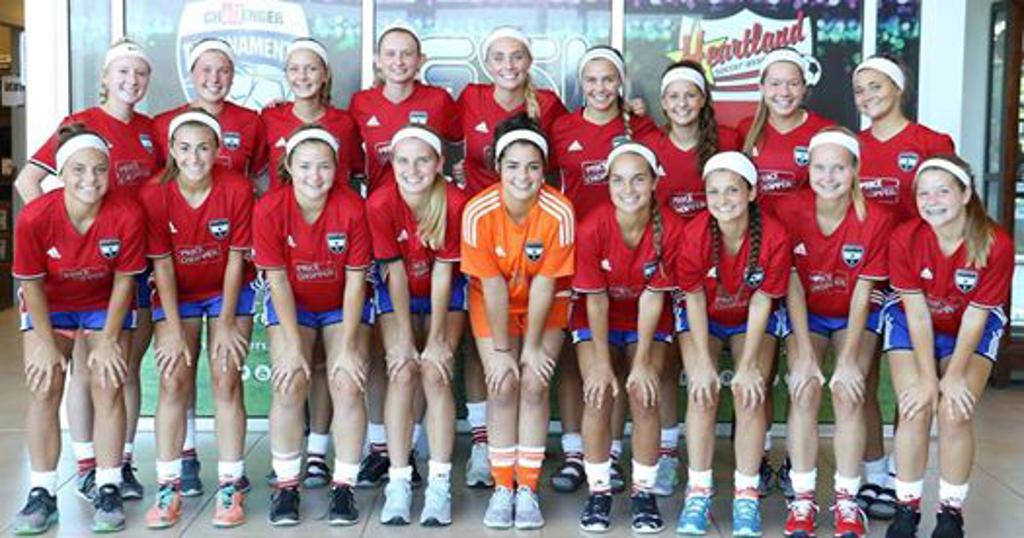